The Financial Benefits of Creating a Prototype for a New Product

Prototypes are an integral part of the design process. It is extremely beneficial to have your product prototyped before going to production. Not only will prototyping help you save time, it will also save you loads of money in the long run.

Prototypes Speed Up the Engineering Process 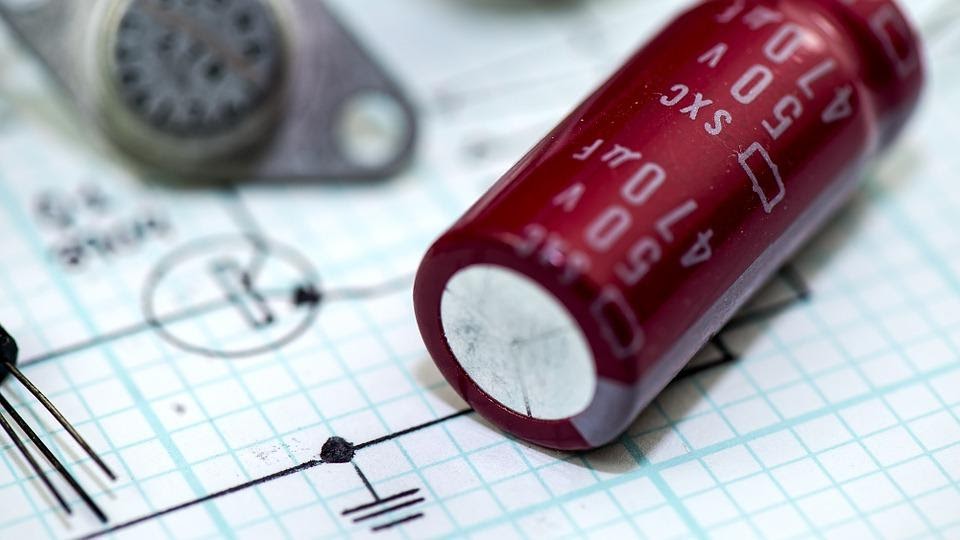 For larger projects, many engineers will recommend getting prototypes made at certain checkpoints in the project to make sure the features work as you intend it to. This is because, if you were to have a product made with many intricate features from start to finish without testing it, you wouldn’t be able to catch flaws until the end of the process.

If enormous flaw were caught after the product was designed, the product engineer may have to completely redesign the product which is much more costly in both time and money then making prototypes at certain benchmarks in the process and fixing flaws as they come.

Engineers are not mind readers. No matter how well they communicate with you and ask deep probing questions, it’s extremely rare that intermediate to complex products come out perfectly how you want the first iteration of designing. We have some tips with our experience, but it’s an unavoidable part of the designing process. Prototypes are an excellent safeguard against these pitfalls.

Prototypes Let You Fix Flaws Before They Become Costly

One of our customers was working on a metal product. He believed the design was perfect. It functioned how he wanted it to, and looked exactly as he envisioned.

However, once he sent one of his parts to a laboratory to get approved for regulations, his part failed a stress test, and he had to make changes to the design.

Now, imagine what would happen if he simply had gone to manufacturing since his design was exactly as he dreamed it should be, and he thought he didn’t need to make changes since everything seemed to check out? He would have been stuck with a large order of useless parts because they weren’t thoroughly tested.

Instead of wasting several months and thousands of dollars, he was able to quickly adjust his design to make sure that his parts not only worked, but that he would be allowed to sell them, now falling under the proper regulations.

Having a prototype made can help you determine what features may or may not be possible to make during production. Not every angle is possible to machine. By catching and fixing these flaws through making a prototype, you’ll be able to improve the manufacturability of the design. Parts that are easier to manufacture cost less hours to make, which saves money.

Having to stop a production order in the middle of an order to have to go back and make changes to something that can’t be manufactured will irritate all parties and could end up costing you money. If the flaw is caught too late in the production process, it’s possible the order can’t be fixed and would have to be restarted.

It is important to note that 3D printed prototypes are different than CNC machined prototypes in a variety of ways, and a side or angle made with a 3D printer isn’t always possible to machine, so keep that in mind when having a prototype made. Only use Additive Manufacturing? methods when possible. 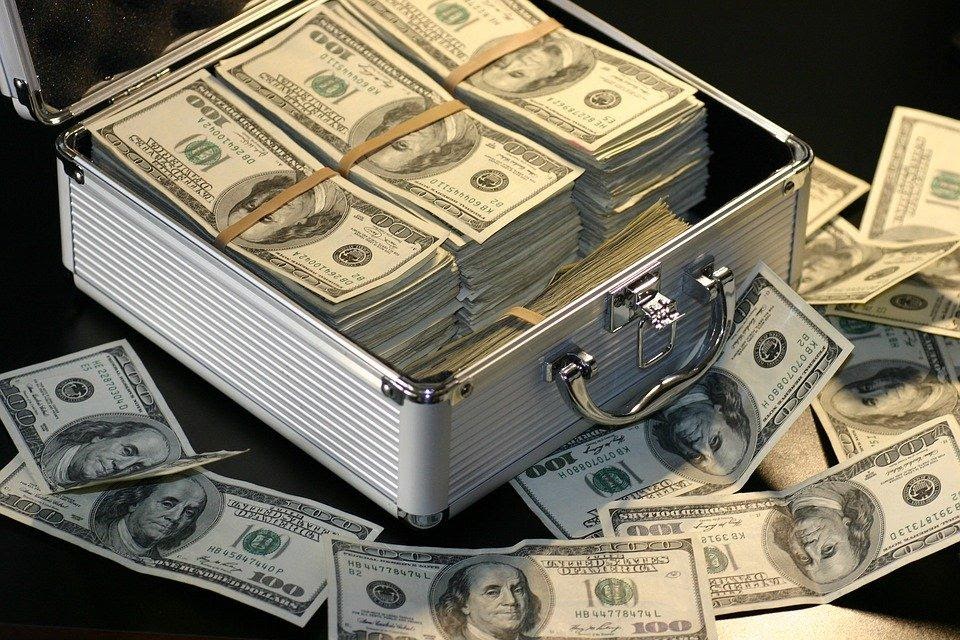 If you are looking for help from venture capitalists, you’ll need to meet with them and showcase your product. It will be a much more impactful demonstration if you have a physical product you can show them. Think of an episode of Shark Tank. Imagine how weak their demonstration would be if all they had to show where some pictures and a video, instead of a physical representation of their product that can be experienced by all the five senses.

It shows to investors that you have seriously thought about your product, and that you’ve demonstrated proof of concept.

The patent process can be extremely expensive and can take several years to get approval.

Having to send multiple patent applications can make the cost rise sharply, so it’s better to have as many of your ducks in a row as possible before wasting time and money on the process. When you apply for a patent you need to demonstrate enough level of detail so that a person who is skilled in the same field as your product would be able to replicate it without trial and error. A prototype can help speed you through the patent process, and demonstrate that level of detail with your patent submission.

Please note that Global Trade Specialists is not a law firm and is not licensed to give legal advice. For more information patents, please contact a patent lawyer.

Looking to get started on your product prototype? Contact us now!