When 3D Printing Shouldn’t Be Used for Product Prototypes 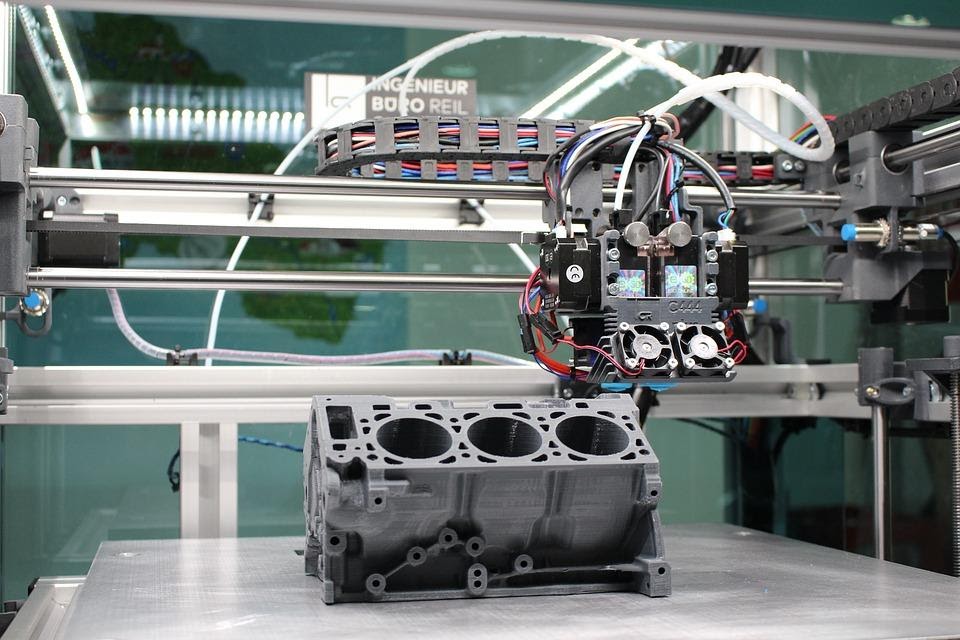 I’ve heard a lot of people say 3D printing is the future. While there certainly is potential for it to replace many forms of manufacturing in the coming decades, it does have limits. This is true with 3D printed prototypes as well. While it can handle most prototyping projects, there are situations where CNC machining or injection molding would be a better fit for your project.

When NOT to Use 3D Printed Prototypes:

Create Your Product Prototype. We Can Help.

Eventually, 3D printing will likely replace most forms of manufacturing. As of now, Additive manufacturing is ideal for many prototypes. If you need a quote for a prototype, contact us now! We can help you prototype your product by machining or 3D printing.