Sourcing Stories: The Journey of Product Procurement from Mexico

Our Experience Trying to Source from Mexico 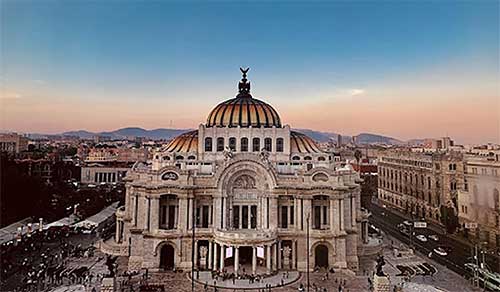 We are always trying to explore new options when it comes to sourcing from other countries to keep our options open for our customers.

While China remains the global powerhouse for cost effective overseas shipping, we want to make sure other opportunities aren’t being missed.

Why Mexico is Becoming Popular for Manufacturing Products

Mexico seems like a prime candidate for outsourced manufacturing. Being on the U.S. border means their shipping costs should be unbeatable, they don’t have to deal with near as many tariffs, and they are on the same time zones as the United States.

For these reasons companies have been resetting their supply chains to use Mexico to bring product procurement closer to the end consumer.

When you are looking at sourcing from other countries, obviously things are going to be different from country to country.

Different time zones, cultures, access to certain raw materials and shipping routes will affect how things work within that country.

I was hoping to find a company that could provide a quote in less than a month, didn’t charge for said quote, had reasonable minimum order values, and provided the standard manufacturing practices – good quality control, certifications when needed, the ability to produce, etc. 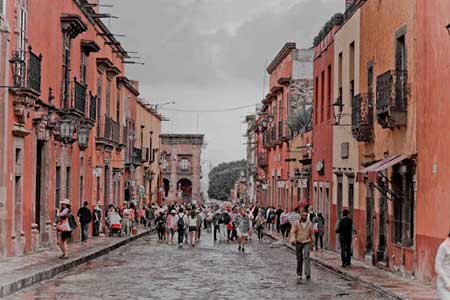 The first company I contacted told me that things work very differently sourcing from China than they do in Mexico. I wasn’t expecting things to work on a one to one comparison, different countries have varying cultures, mindsets, and work ethics, so of course things won’t all be the same.

The Reality of Finding a Supplier in Mexico

What I didn’t expect to be told by the first company is that it could take 1-3 months just to get a quote and that it would also cost thousands of dollars to get that quote. They also told me it is difficult to get a Mexican manufacturer that would be willing to make samples for customer approval before moving on to a production order. Well, that was only the first company, so I figured they couldn’t all be the same.

There were also quite a few companies that have their websites structured so that they look like they assist with product sourcing, but actually assist in setting up “maquiladoras”. A maquiladora is a factory in Mexico that is owned by a foreign corporation. Large companies such as Ford own a maquiladora in Mexico that they will use to produce parts they need cheaply and then import them into the United states without being hit by tariffs or duties.

These maquiladoras actually account for a large portion of Mexican exports to the U.S., as seen in this survey of the total Mexican exports to the U.S. That means that most of the factories that are actively exporting to the U.S. from Mexico are owned by either a U.S. company or other large foreign company. As you can imagine, that removes the option to source from quite a few companies in Mexico since you’d have to get in touch with the parent company to use them, if they let you, and would hefty mark ups.

Mexico may not be a bad option to use if you are able to wait through the lengthy lead times or are able to buy a maquiladora of your own. We will continue to explore it as a sourcing option to see if we can find a suitable option. For now though, it would seem quality manufacturers in Mexico don’t have the tooling yet to provide samples and are looking to China for those answers.

If you’re looking to explore your options for sourcing products effectively, give us a call or contact us to discuss further.