How Does Exclusivity Work for Product Manufacturing?

Exclusivity contracts can help increase confidence with people looking to engage in a business relationship or transaction.

The term “exclusive” generally describes an agreement to an arrangement where one party has the sole right to engage in a specific activity or where one party agrees to engage with a sole company in regards to a specific transaction. For example, a company could agree to buy logs of wood from a single company for a set quantity and given amount of time, and buy from no one else. Or a company could agree to sell a product to a single company and no one else, for a specified set of time. 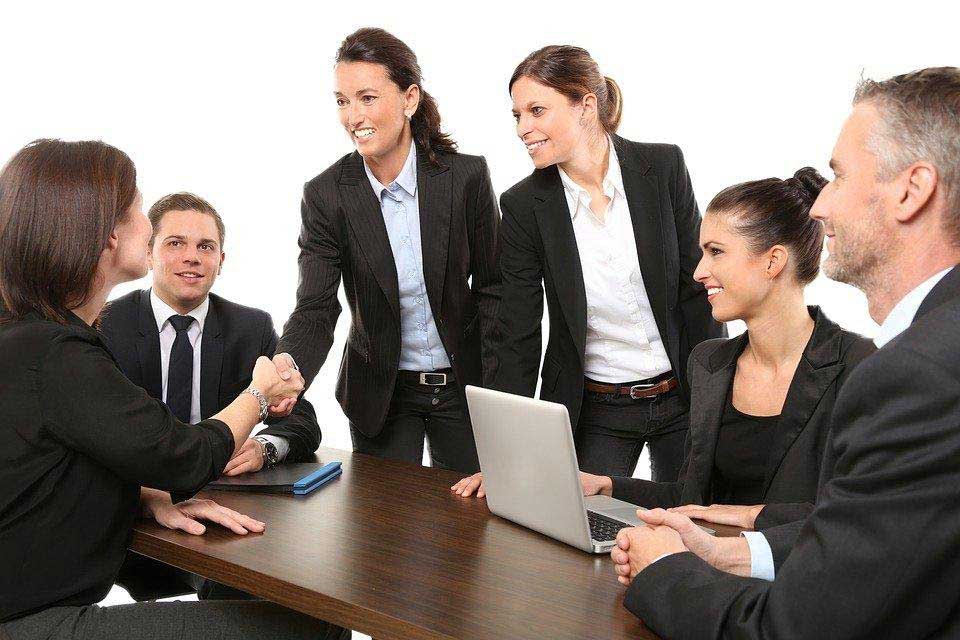 Oftentimes, when a person is having a custom product made overseas, the protection of intellectual property is a serious concern. Exclusive manufacturing agreements are useful when you are looking to have a custom product made. They aren’t really used when sourcing common available products such as pencils or chairs.

Exclusive manufacturing agreements can help secure the intellectual property of a new product being made overseas. They will dictate that a company is bound to sell a product to the customer and only the customer. This legally binding contract will act as a safeguard. Companies that break the agreement would be subject to severe penalties, including the damages that occur as a result of the leaking or selling of the information.

While this is a great way to protect a product overseas, you also need to look to protect your product domestically as well.

Your overseas connections could be absolutely secure, but if someone gets a hold of your product domestically, nothing will stop them from taking it to an engineer who can reverse engineer it so they can make their own version of it, except a patent.
The best way to protect your idea domestically is to get a patent on it. 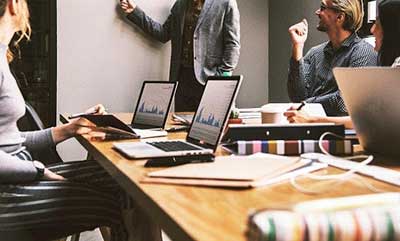 “If one of the parties to the agreement is a monopolist or near-monopolist, a challenger could also assert a claim under Section 2 of the Sherman Act by alleging that the exclusive-dealing agreement is exclusionary conduct used to unlawfully acquire or maintain monopoly power. This usually takes the form of a monopolization or attempted monopolization claim.”

Most exclusivity clauses are going to be legitimate and legal, however, it’s always a good idea to have a lawyer draft or at least review any documents you want to send to companies to sign.

We make sure to get exclusive manufacturing agreements in place with the companies we work with before getting a quote. We have been working with our partner companies for decades overseas, and they have made sure to take every precaution in safeguarding our customers’ intellectual properties.

If you are looking to start manufacturing and sourcing your product from overseas safely, contact us now!