U.S. Manufacturing and the Mask Problem

It’s been seven months since the Covid-19 outbreak has been declared as an international emergency.

With seven months of time to work on fighting for the coronavirus, resurging infections and mask shortages are still a prevalent problem.

Largest Manufacturers in US Struggling to Keep Up with Mask Production

3M, the U.S.’s largest manufacturer of N95’s, the company with 120,000 patents and 55,000 products, has been attacked recently for not making enough N95s to meet demand and for exporting a portion of them. N95s only made up 1% of their profit margin before covid19, but they were already making them, as such they had expertise and experience with them, so shifting gears shouldn’t have been such a problem.

This isn’t 3M’s problem alone. There are other manufacturers of N95s. And even companies that don’t manufacture N95s could start retooling to make them. For one of the world’s leading manufacturers, we should not be experiencing a mask shortage, especially not for our medical staff.

Shortage of Masks for Emergency Responders

Now, we also have wildfires that have cost lives from mask shortages. We are at the point where masks are being reused in healthcare settings, which is extremely concerning.

And it looks like the shortage is going to continue for the duration of the virus.

Here are some of the reasons the US is experiencing a shortage: 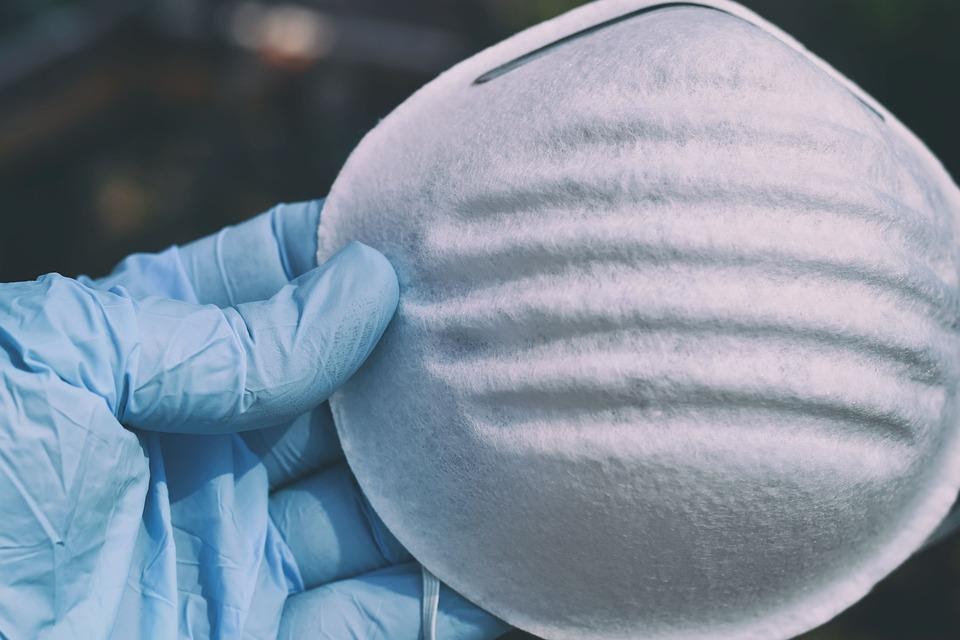 Though N95s and KN95 masks are difficult to make, China is able to pump out 200 million a day. According to Yanshan Petrochemical, it will only take the company about 16 days to retool to manufacture masks. That’s one of the quicker retooling times, but it demonstrates China’s ability to adapt manufacturing methods.

China’s mask manufacturing certainly hasn’t been perfect. They’ve had issues with defective masks, especially with new companies that retooled too quickly without experience or expertise to try to manufacture them. But they’ve come up with tighter restrictions on mask suppliers and are now supplying half of the world’s masks.

The Chinese KN95 has helped millions of people protect themselves from the virus. It is nearly identical to the American N95.

China and the U.S. 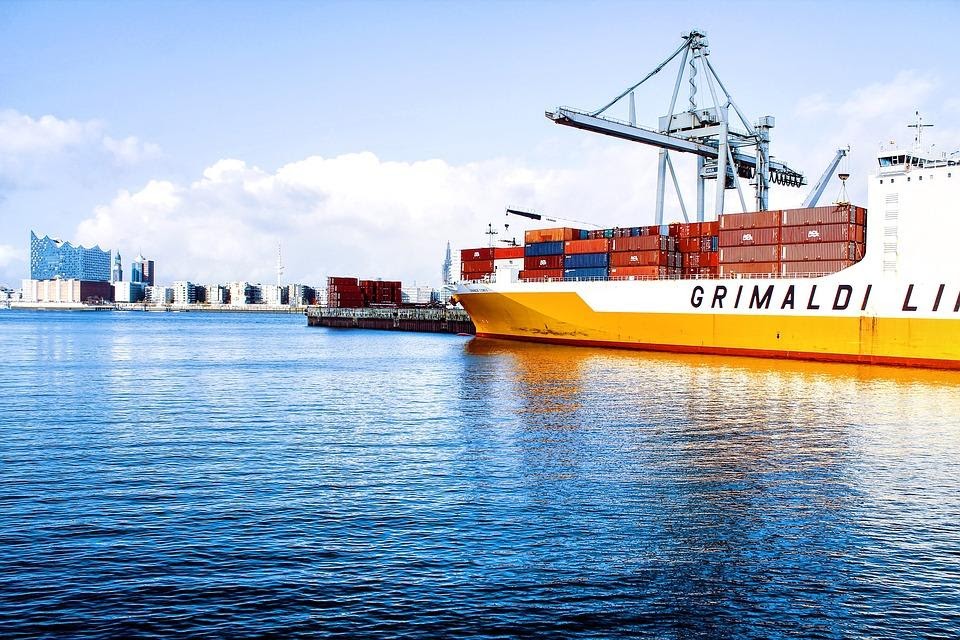 The reality is, without sourcing from China, our quality of life and quite potentially our economy would crumble. We simply don’t have the manufacturing outputs that China maintains. Their access to surplus materials, skilled labor and high work ethic have allowed us to get so many luxuries at affordable pricing. Many of their employees work 6 10-hour shifts a week.

Think of the iPhone, perhaps one of the most signature products in existence. You probably know that it costs about $1,000.00 to get one of the newer models. Economists estimate that if they were made in the U.S., they would cost $2,000.00.

A mind-boggling difference in manufacturing costs, most consumers would never spend that much on an iPhone, even if they had that much spare money. That’s just the iPhone, walk into any store and imagine having to spend 50-100% more on manufactured products on the store shelves. Considering most Americans don’t have enough to cover a $500.00 emergency expense. These manufacturing savings help keep products affordable for consumers, by keeping manufacturing costs low to start with.

Mike Roman, CEO of 3M stated that if he were to stop exporting the masks as he has been told to do so would have bad results.

And why China instead of say Vietnam, Taiwan, Cambodia, or any other country? Apple CEO Tim Cook response to this is below

“There’s a confusion about China. The popular conception is that companies come to China because of low labor cost. I’m not sure what part of China they go to, but the truth is China stopped being the low labor-cost country many years ago. And that is not the reason to come to China from a supply point of view. The reason is because of the skill, and the quantity of skill in one location and the type of skill it is. The products we do require really advanced tooling, and the precision that you have to have, the tooling and working with the materials that we do are state of the art. And the tooling skill is very deep here. In the U.S., you could have a meeting of tooling engineers and I’m not sure we could fill the room. In China, you could fill multiple football fields.”,
Tim Cook, Apple CEO

This is true in our experience as well. China is developing large skill sets in different types of manufacturing. We’ve become reliant on each other in many ways. By buying so much product from China we have helped them build their economy and lift many out of poverty, and by importing from them America has been able to afford many products they otherwise would not be able to.

Compassion for Those Affected

Our deepest sympathies go out to those who have suffered because of the mask shortage and the coronavirus outbreak. These facts can be eye opening for those unaware of the manufacturing barriers in the US. Our team has been committed throughout the pandemic to help source masks and get our buyers connected to quality China manufacturers for a quick turnaround time.