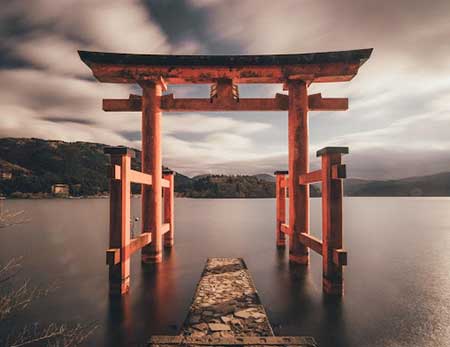 China has just celebrated their Tomb Sweeping Holiday also known as “Qingming Festival”. Chinese workers are generally given one day off to participate in the tradition.

The holiday is held 107 days after the beginning of winter. It is used as a day of remembrance and respect for a person’s ancestors.

Origin of the Holiday

The Tomb Sweeping Festival came from the Hanshi Festival, which commemorated the loyal Jie Zietui, a court official from the Spring and Autumn period. Jie was so loyal that according to legend he made a broth out of his own leg to feed Prince Chong during their exile when they were out of food.

When the Prince later became king, he had forgotten to repay Jie for his loyalty and self-sacrifice. Jie left and became a hermit in a neighboring mountainside. When Chong was reminded of Jie’s acts, he wanted to make amends and fix the situation and reward Jie.

When Chong was unable to find him in the mountains due to their harsh and rugged terrain, he was advised to set the mountainside on fire to flush Jie out. In an act of desperation, Chong agreed. Sadly, when the fire was extinguished Jie’s body was found with his mother on his back under a willow tree with a note asking for Chong to self-reflect when considering his life. 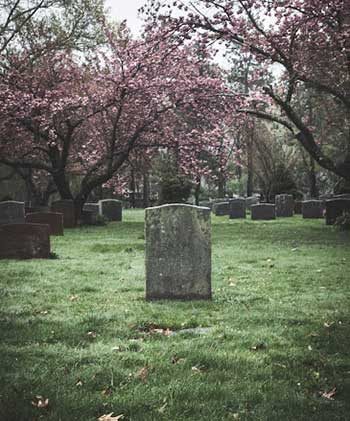 How Tomb Sweeping Day is Celebrated

The holiday is celebrated with families traveling to visit their ancestors’ graves to pay their respects. They will remove any weeds from the gravesite, clean the tombstone and sweep it. Repairs to gravesites will be made as necessary, and willow branches will be placed atop the tombstone.

Joss sticks are placed by the grave, and then lit. Offerings of food and paper money are burned while family members then bow to show their respects to their ancestors. Some families will plant willow trees and fresh flowers at the tombs.

If a family has a hectic work and home life schedule, they may opt to celebrate the festival earlier in the year or have just a few family members celebrate and make the trip for the whole family.

Other traditions include people wearing a willow twig on their heads to keep ghosts away. Some women will also pick herbs and make dumplings and wear a shepherd’s purse flower in their hair. Children will play on swings and play tug-of-war.

Want to see more about the Qingming festival? Check out this video. 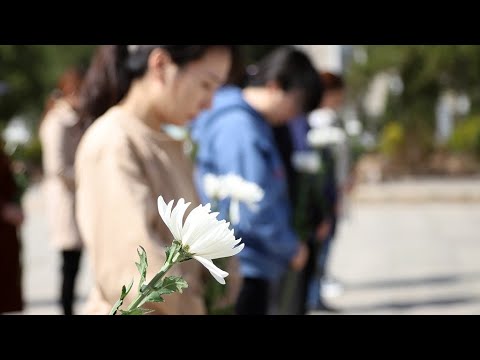