The Most Successful Simple Product Designs 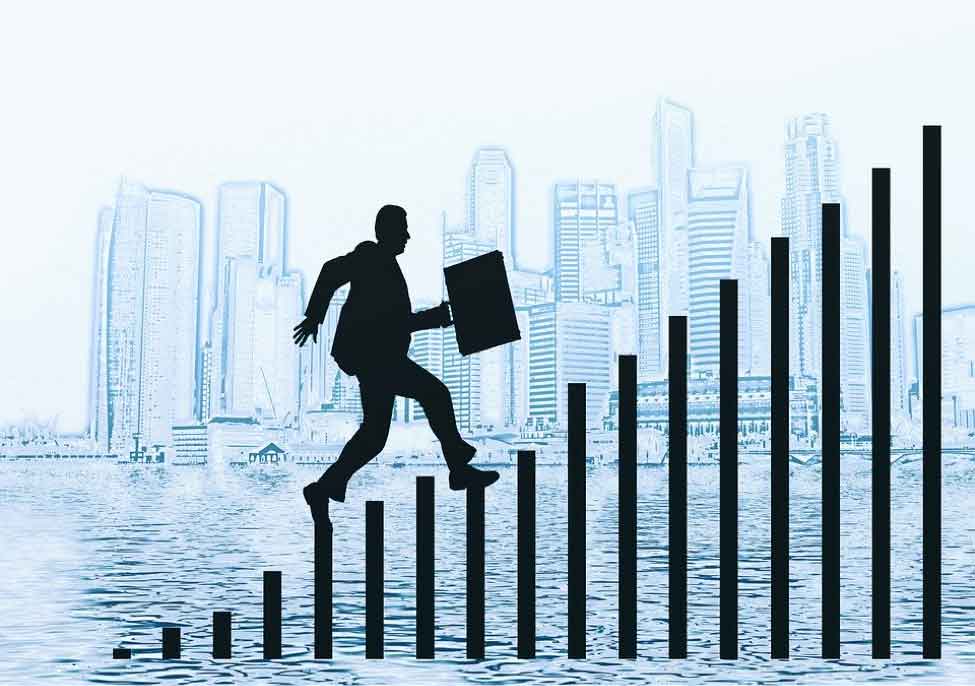 Some of the world’s most successful products happen to also be the simplest ones. Sometimes finding solutions to some of life’s everyday problems can yield the most innovative and original ideas. Here are 7 products that came about through some unexpected ways.

These products are a prime example that sometimes simplicity trumps complexity. After all, it was Leonardo Da Vinci who said that “Simplicity is the ultimate sophistication”.

Looking to get a start on your product? Be sure to contact us.