TBT Thursday – 30 years Ago in China

Here are some pictures from a trip to China 30 years ago in 1986. The country was so much different back then that it is now. In 1986, many of the men and women wore Mao suits. No makeup or fancy hairstyles for the women. Few lights on the buildings, many buildings were gray. Western hotels were extremely rare. On the technology side, few factories had modern CNC machines or other automated equipment. Today many factories in China have modern equipment and production processes. 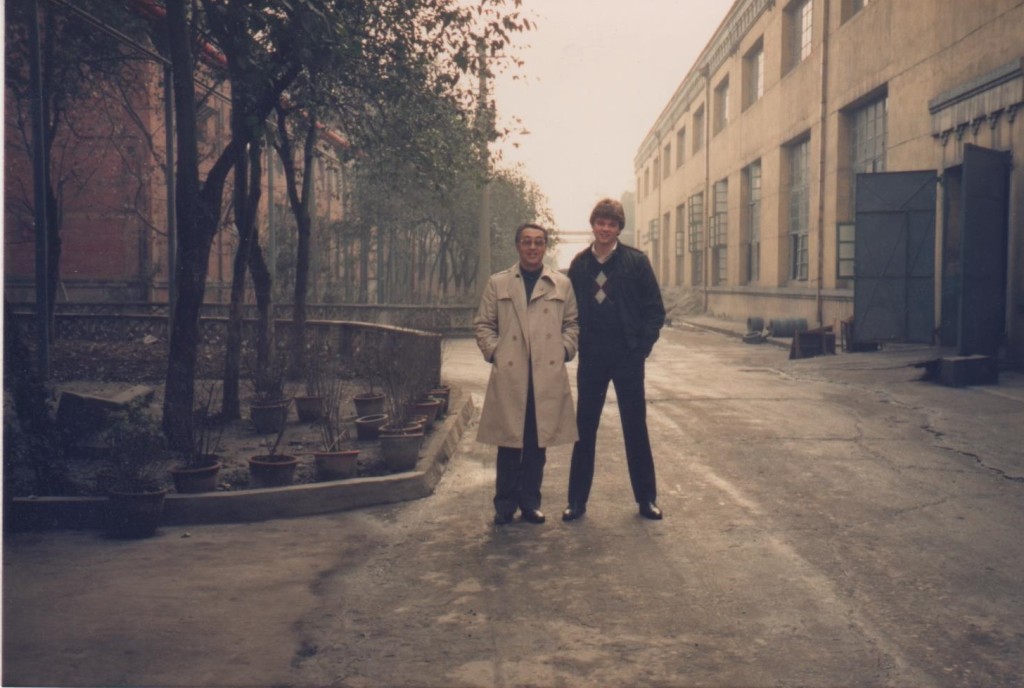 Me with an engineer at a factory in Chengdu. This factory was massive, and took up a city block. 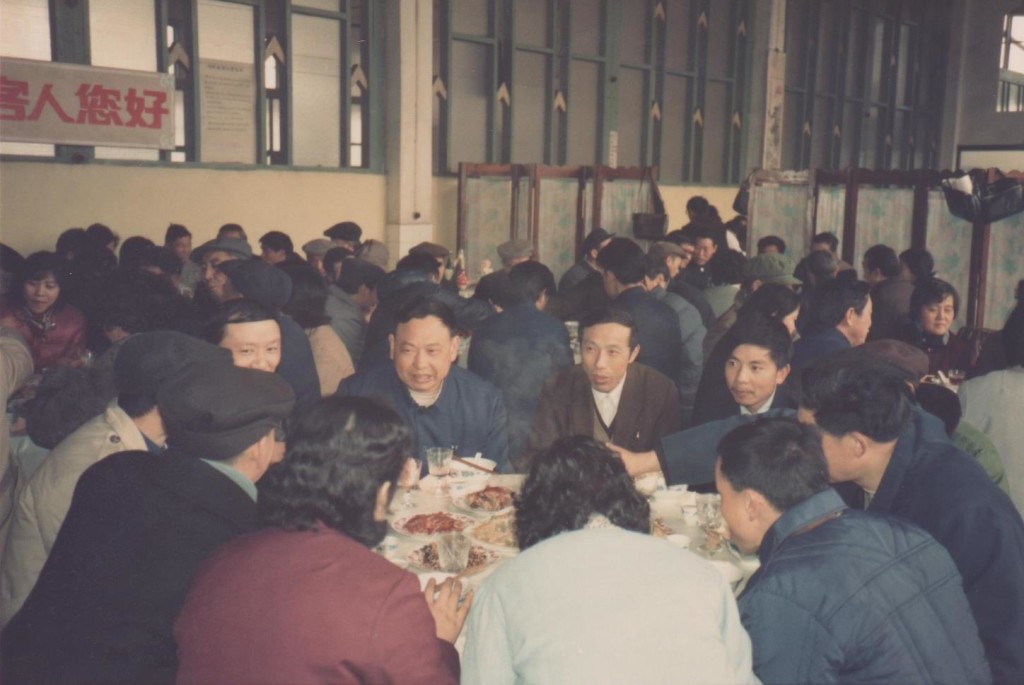 The workers at the factory in Chengdu, during lunch. 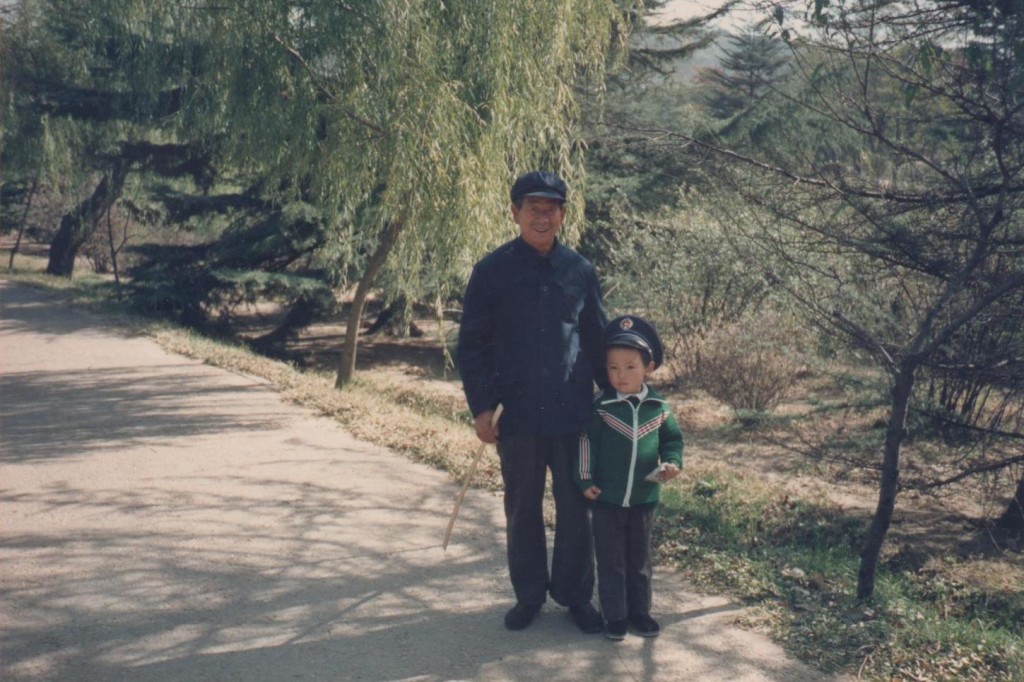 Father and son in front of a zoo. Note that Dad is wearing a Mao suit. 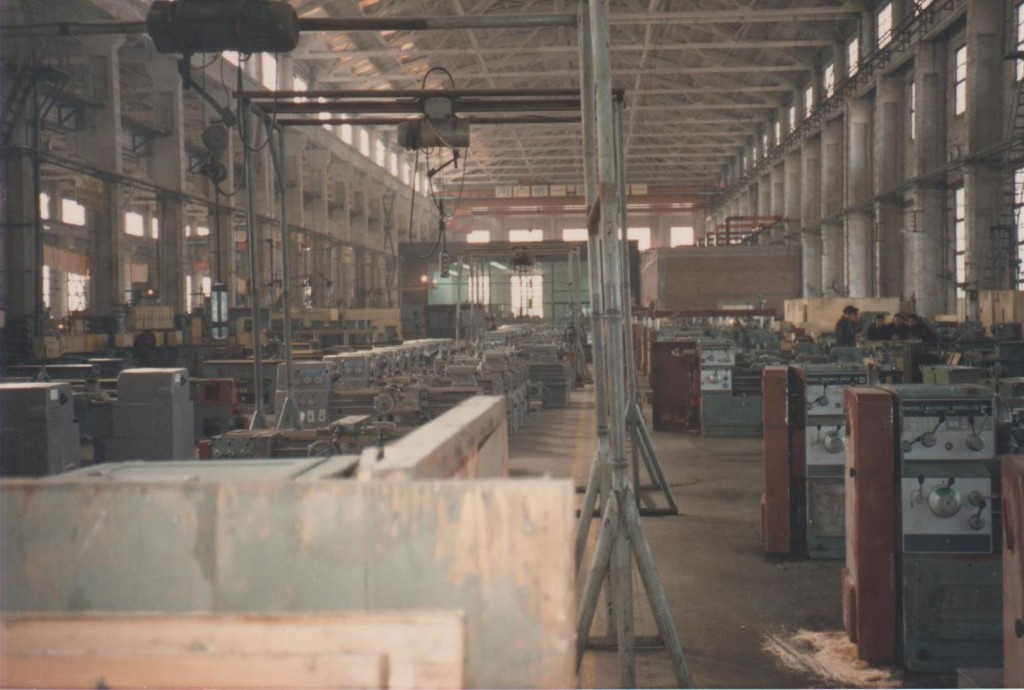 Lathes at a machine shop.