When we think of national debt problems, the U.S. and its ever-widening budget deficit comes to mind. After the economic implosion of 2008, China’s economy kept expanding while the rest of the world tanked. This, and the fact that China is our biggest banker doesn’t trigger the idea that they might have a debt problem.

Except that, the Chinese have a habit of holding their cards close to their vest, and when the truth comes out it’s not always what we think. In 2008, local governments went on a borrow and spend binge (where have we heard that before?) where they made investment in infrastructure, buildings and highways. As of December 30, 2013, local governments had racked up nearly 3 trillion dollars in debt.

China’s in nowhere near the debt mess many of the developed countries are; what this may mean is that some of their growth is built on leveraged domestic spending projects and it’s not all about their export base. China’s GDP grew 10.4% in 2010, 9.3% in 2011, 7.8% in 2012, and an estimated 7.6% in 2013. Their growth is nothing like it was, but still, if the U.S. grew even 5% our economy would be in screaming overdrive mode. 7% of GDP growth is a number any nation would die for.

The other side of the coin is that we all know that governments like to distort the truth to try to stay in power. For example, what comes to your mind when you hear the U.S. government proudly boasting of how they got the unemployment rate down to 6.7%? They don’t count the tens of millions who’ve left the work force or are underemployed, so everyone knows it’s a sham.

Same with China’s government. I can’t help wondering how much of their reported 7%+ in GDP numbers got a little boost from creative accounting. If their economy started to turn south in a big way, the powers that be might start getting a little nervous that their grip on the controls might start to loosen.

After all, we can’t have our governments telling the truth, right? We might not trust them if they did.

A Look at the Yuan

At the time the Yuan was pegged, 6.82 Yuan would buy a dollar. Today it’s at 6.13. Many thought the Yuan would hit 6 to 1 by the end of last year, but recently the Chinese government has allowed it to weaken again.

In spite of what has been a more than 10% decrease of the value of the dollar as compared to the Yuan, we haven’t seen much in the way of price increases the last several years. Some products have gone up several percentage points over a 1-2 year period, but overall it hasn’t been too bad.

I started visiting China in 1986, and dug up some pictures from some of those early trips.
Here’s a father hanging out with his son. Note the Mao suit. This was the standard issue dress of the day for men and women. 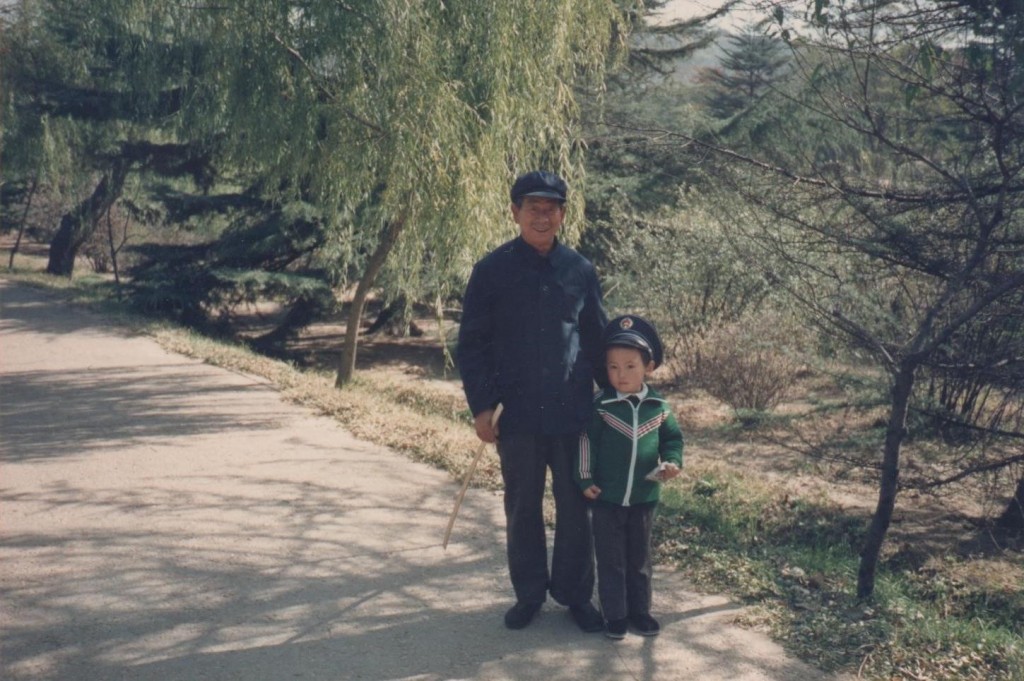 Here’s another shot of yours truly at a massive factory in Chengdu. This is one row of two buildings. If I remember right their facilities took up close to a city block. 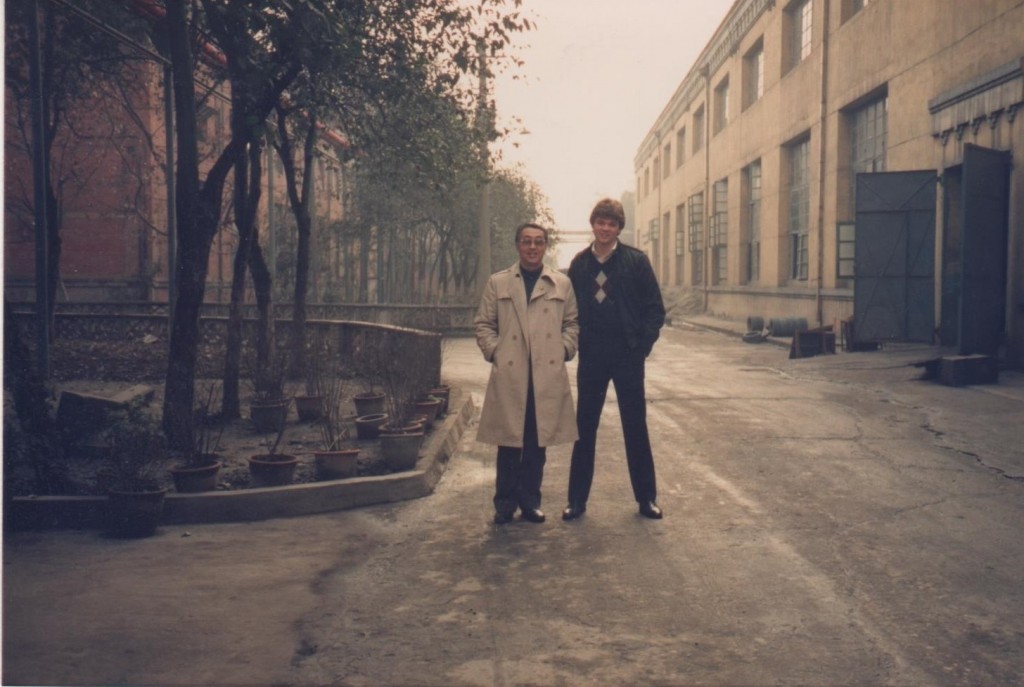 Previous Newsletters:
February 2014: Reference Points
January 2014: If You Don’t Know Who You’re Dealing With…
December 2013: Images from Last Month’s Trip to China
November: Time to Plan Ahead for the Chinese New Year
October: China and the U.S. are Shut Down
September: When Life Interrupts Business
August: Video: Who We Are
July: What You Need to Know about the ISF Penalty
June: Tiananmen Square and Freedom
May: Our Most Critical Asset
April: Contrasts Between East and West