Our New Office in Europe
By Mike Genung 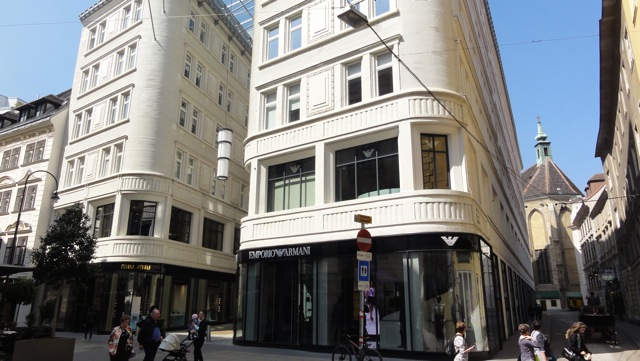 Over the years we’ve received many inquiries from Europe. With the exception of the U.K. (we’ve sourced products from China for U.K. customers) we haven’t done much with the inquiries that have come from European countries such as Germany, France, Italy, Spain, or Austria, among others. The time difference makes it a little harder for us to respond as quickly as we like, and then there are the differences in culture and language.

We just set up a sales office in Vienna, Austria. From this semi-central location, we’ll be able to source product from manufacturing companies in China for companies in the European Union, as well as the U.K.

Allow me introduce you to the sales manager for our European operation. Thomas Neumann is an entrepreneur; he has owned two businesses in Vienna and has years of experience in international trade. Thomas speaks fluent German and English, and has lived in Vienna with his family for more than 30 years.

Thomas will work with those of you who are in the U.K. and Europe. He is available by phone as well as email and will be able to respond quickly to any inquiries.

Thomas will work with those of you who are in the U.K. and Europe. He is available by phone as well as email and will be able to respond quickly to any inquiries. 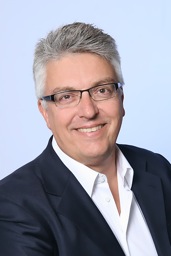 Here is the new office location:

Donald Trump has gone on the record saying that he if becomes president he’ll inflict across the board 45% Customs duty rates on all imports from China and Mexico. Last week Trump said in an interview that “we hold all the cards when it comes to negotiating a deal with China.”

Well,,, not really. China is Apple’s biggest market for iphone sales in the world, with access to 800 million phone subscribers through an agreement with China Mobile. General Motors sold more than 3.6 million cars in China last year. Ford recently completed a five billion dollar expansion project in China to increase production, and sold 1.1 million cars there in 2015. Both Auto companies export American made parts to China.

If Trump gets in, I can’t imagine his advisors won’t tell him that you can’t walk up to your largest banker and your biggest customer, slap them in the face, and demand that they bow to your wishes. Both economies are woven tightly together; the Chinese aren’t dumb and they know they have some cards to play, along with leverage of their own. It wouldn’t take more than a phone call from Xi Jinping to China Mobil, telling them to revoke Apple’s agreement providing access to those 800 million subscribers, and Tim Cook would be on a plane to the White House screaming for them to back off.

This isn’t to say that China’s import duties aren’t too high. They are, and it wouldn’t hurt if someone squeezed them on this. But if Trump thinks he’s going to steamroll the Chinese with the threat of across the board 45% duties while they sit by passively and take it, he’s wrong. 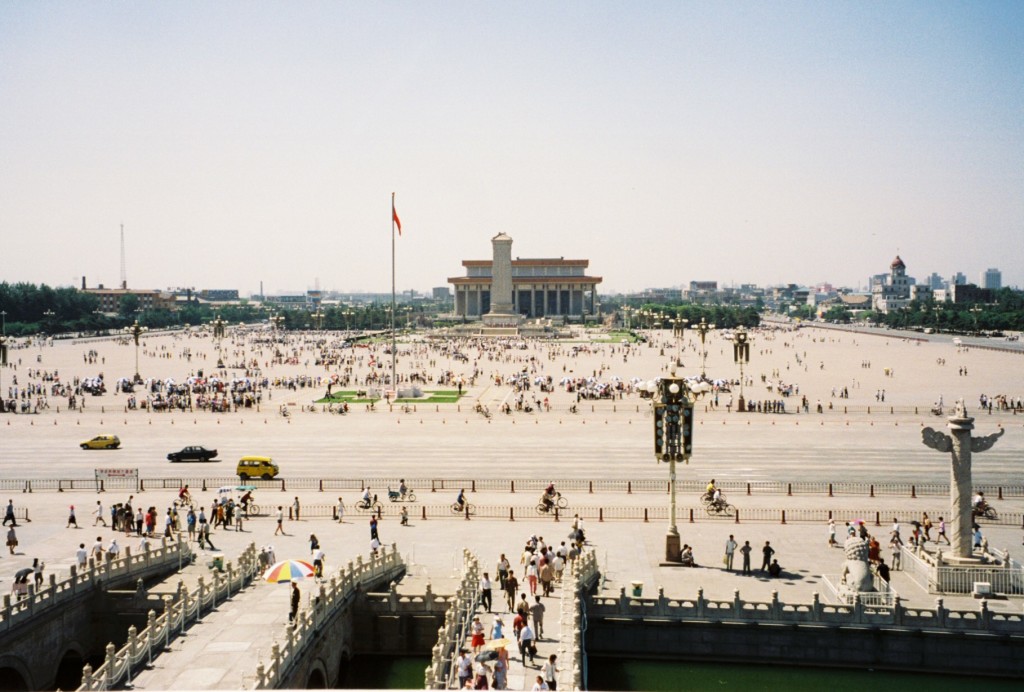 February 2016: Are They Crazy?
December 2015: Our New Marketing Program
October 2015: Pictures from Last Month’s Trip to China
August 2015: Marketing Tips and More
July 2015: Planning for Christmas Inventory
May 2015: Volatility, Opportunity, and What Not to Do
April 2015:  The Worldwide Release of Our New Video