China and the Ukraine Situation 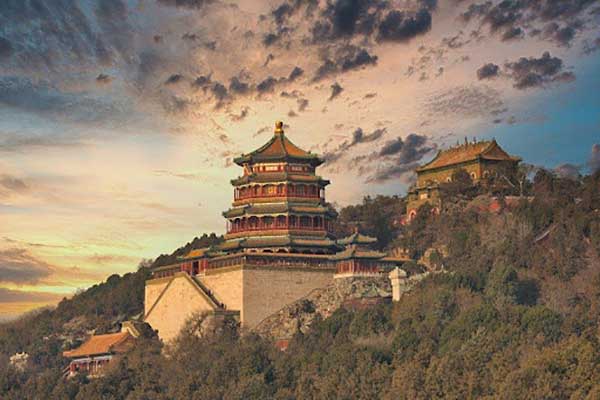 With the recent events of the Ukraine situation, the world is waiting to see how both the allies of Ukraine and Russia will react. Many countries are threatening sanctions and embargoes.

Russia’s actions have put China, easily their strongest and most important ally, in an awkward position. China will be forced to evaluate the value of having Russia as an ally now that more and more pressure will be put on them to take a more ardent position in the coming weeks.

China seems to have been taken completely by surprise by the actions of Russia. Many in their foreign policy department believed that any potential conflict would have been started by Ukraine, but that they were too weak and lacked the ‘gall’ to make such a daring move.

The director of the China program at the Stimson Center stated that the Chinese Policy community was in utter “shock” at the escalation of fighting after holding to the view that “Putin was only posturing and that U.S. intelligence was inaccurate as in the case of invading Iraq.”

The fact that China didn’t recommend its 6000 plus citizens evacuate Ukraine also supports the idea they were caught completely flat footed.

The situation in Ukraine isn’t good for anyone, China included and likely more so than most. They have been calling for a peaceful resolution. Zhang Jun, China’s representative in the U.N., stated that “We believe that the door to a peaceful solution to the Ukraine situation is not fully shut, nor should it be.”

The last thing they want is to be drawn into a conflict for or in a country that holds no value for them. Consequently the conflict has potentially negative consequences for China. Embargoes and sanctions can have ripple effects. Countries will expect their allies to impose such restrictions on the opposition.

On Thursday, February 24th, China denied backing Russia’s movement into Ukraine. They voiced support for Russia’s “legitimate security concerns” recently before the invasion but also called for countries to show restraint and to be willing to negotiate. This was very nearly the same approach they took during the 2014 Crimea incident. They have suggested a willingness to participate in negotiating a ceasefire to the conflict.

Chinese Minister Hua Chunying had said “China did not wish to see what happened in Ukraine today.” They even went so far as to call the events a “war” rather than what Russia is calling a “special military operation”. This is culturally significant because the Chinese will usually not use hard language like that unless the situation demands it, especially when it concerns their allies.

Hopefully the situation will be defused as peacefully as possible.